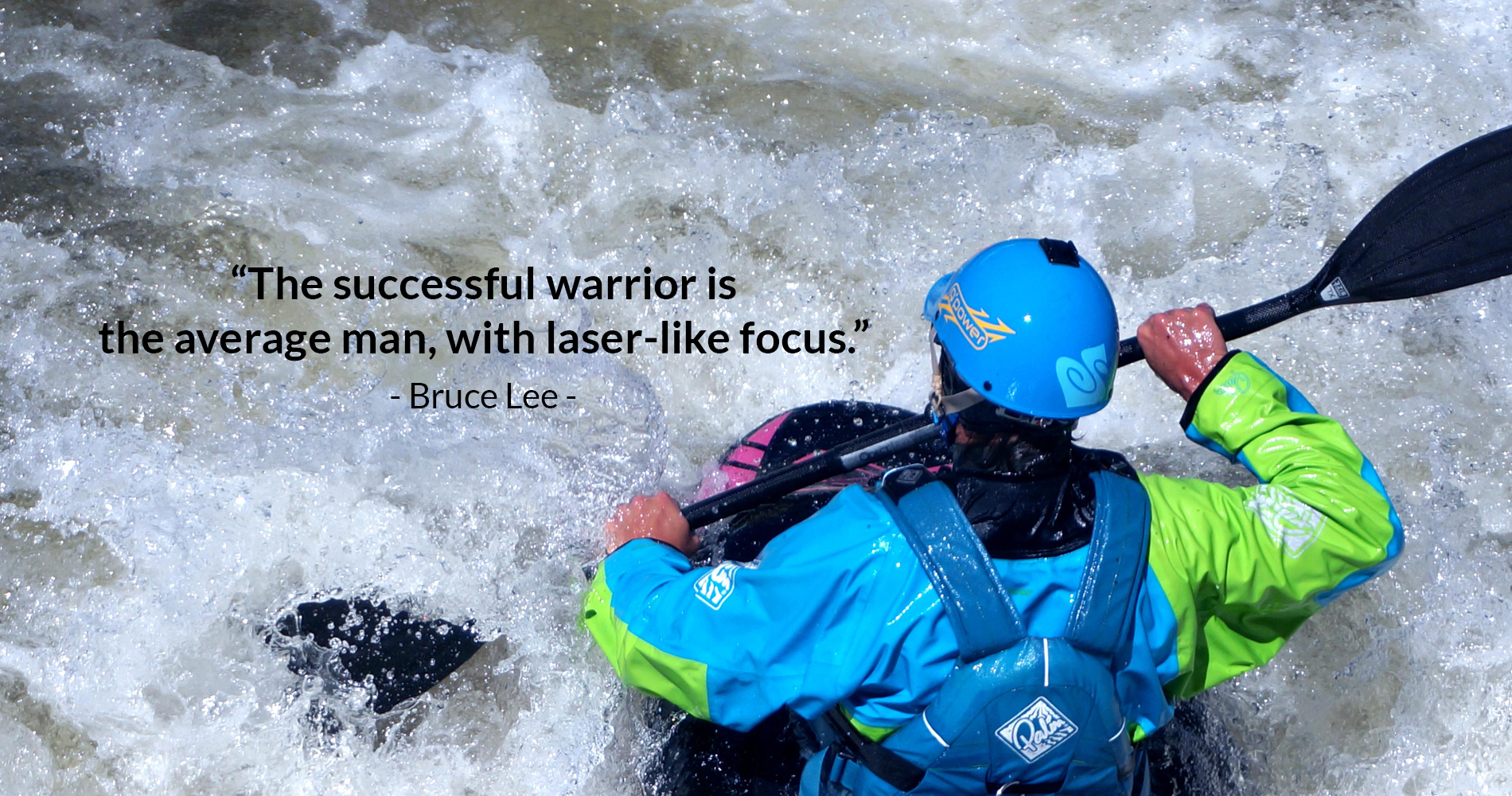 As a marketer struggling with finding success, you might look for excuses as to why you havent found your footing. Its human nature not to want to accept blame for your failures.

One way we do this is by claiming its not our fault! It’s that dreaded Shiny New Object Syndrome thats done it to us. We’ve been busy buying and buying, without every implementing.

Because to admit that you followed through, implemented and still failed  well, thats a bit humiliating (even though all successful entrepreneurs have done just that). Shiny New Object Syndrome is real, but it’s an excuse crutch that you use to excuse away your lack of success.

Shiny New Object Syndrome is a malady that makes you attracted to objects that are glittery and gleaming  something like seeing a light in your peripheral vision and turning toward it.

When you see that its only a reflection or a shiny penny  not worth much – youll turn back to concentrate on your previous goal. Its a phrase thats actually given marketers a way to get out of following through on their implementation plans.

Chances are, if youd never heard that phrase, you might not be participating in it! Its especially prevalent in Internet marketers to look for the shiny new objects because theres an atmosphere of desperation in this niche.

That means theyre always looking to find a quick and easy way to make more money, get their brand out there faster and go into the back door of success rather than using tried and true methods from start to finish.

The commitment to your current plan of action is abandoned (at least for awhile) and youre off to the land of hype and empty promises  where youre almost certain to crash and burn  leaving all of your goals and good intentions behind.

If youve used this catch phrase as your excuse for failure in the past  or are doing it now  keep in mind that the product (shiny new object) will be around for a long time to come (unless its a scam or fad) and its best to follow through with your current commitment rather than get off track and lose momentum now.

Youre not alone if you suffer from SOS. You can overcome it if you take some steps to prevent the distractions. There are some simple, but important steps you can use to bypass the scary SOS malady.

What are you going to focus on? You cant really go to the next step until you decide which direction youre moving with your business. A good business plan can be written and implemented after youve done the research needed to formulate the idea into something solid.

If the reason you keep buying new things is because you never sit down and think things through, then youre wasting time. Would you allow an employee to fly by the seat of their pants in your business  or would you prefer they have insight into how something will pan out?

Unless you commit wholeheartedly to the decision youve made you may as well stop right now. Without commitment, the SOS will take over your best laid plans and demolish any chance you have of being a true online business success.

You cant finish anything until you take a beginning step toward success. Trust in yourself that youve hatched a great plan or idea and begin the outline, setting goals, creating a budget and all the dozens of things that need to be done to make it a success.

Dont get caught up in the SOS or anything else that works as a distraction. Keep going until you meet one goal after another. You may have to go to Step 1 a few times before you can keep going without being tempted to stop and rethink or go to something new. When you reach the finish line of success, youll realize youve also kicked the habit of crying, I suffer from Shiny New Object Syndrome!